Considered for years to be the best simulation of football, the game FIFA continues to evolve. Although the new titles are sometimes more about updating than innovation, it is very likely that FIFA 21 will become one of the most popular cultural assets this year.

Little information has leaked yet, but we can expect an evolution of the Ultimate Team mode and an overhaul of the Volta mode.

When does the FIFA 21 demo come out?

As usual, FIFA 21 will be available after mid-September. The game is likely to be available from September 25. The demo could be unveiled about ten days earlier, between September 8 and September 15, 2020.

What is the minimum setup to play FIFA 21?

The minimum configuration required to play FIFA 21 has not yet been published by EA Sports. However, the game should run on machines with :
Operating System: Win 8 64 bits
8 64 Processor: Intel Core i3-2100
3.1GHz or AMD Phenom II X4 965 Graphics Card: AMD Radeon HD 7850 or NVIDIA GeForce GTX 660
RAM: 8GB
Storage: 50GB of free space

How do I pre-order FIFA 21 at the best price?

FIFA 21 will most certainly be available for pre-order on Amazon and other EA Sports partner sites. 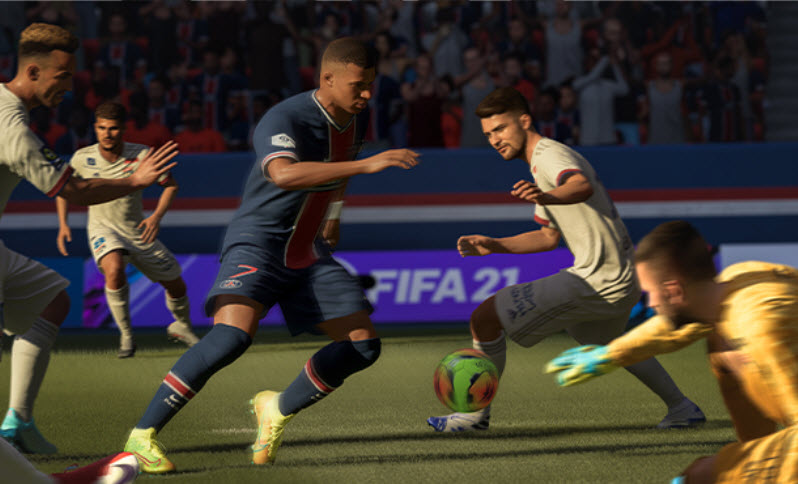