Tencent also develops PC games, although recently the company has been offering mainly mobile titles. Among the PC Tencent games expected in 2019, Land Next, also known as LN, can be mentioned. It is an original Battle Royale game to say the least (and yes it exists) with typically Chinese settings. There are various and varied weapons, from the simple axe to the sniper rifle and the handgun. The game was developed by Tencent’s TianMei studio behind Call of Duty Mobile.

Details on the gameplay have not yet been released, but there are rumours that there are obvious similarities with Apex Legends, the royal battle game of early 2019. 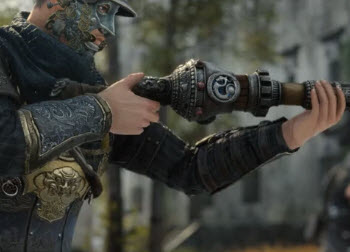