Langrisser is an old acquaintance of tactical role-playing. The first episode was released in 1991 on Megadrive and has since been followed by many more or less successful sequences, and especially on many machines. Finally, a version for mobiles, iPhone and Android, and a PC version, which is in fact an emulated version of the game on Android, has finally arrived.

Langrisser’s principle is classic: Lead a hero and his team to victory by carrying out tactical missions, which consist in defeating an increasingly devious opponent whose army fills up as the adventures progress. Fortunately, to win, you can use the field to your advantage, it is essential, and also improve your characters and skills to finally reach the highest levels.

The challenge is huge but Langrisser also offers other content so that the games can follow each other without looking alike.

The PC version is currently in Chinese, we hope to offer you a localized version very soon. 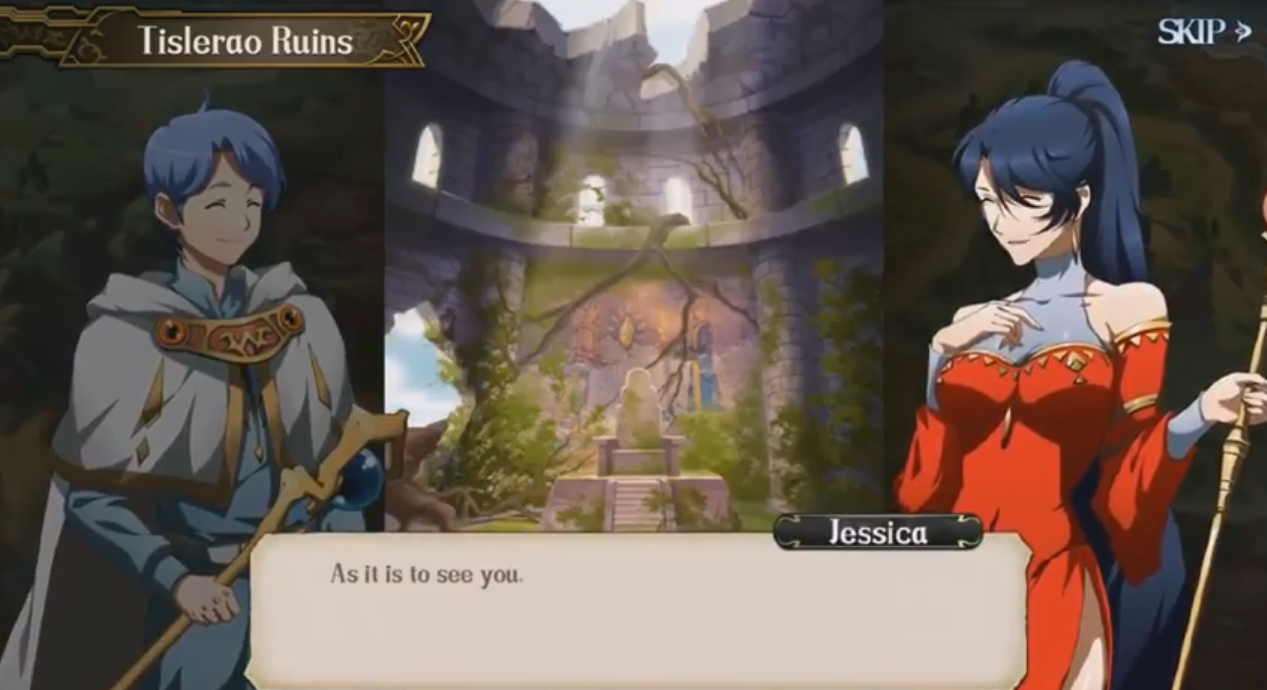