on the fragments of 2 to 3 numbers.

Test your selection of numbers and test them in the database, you know how many of your numbers are output. 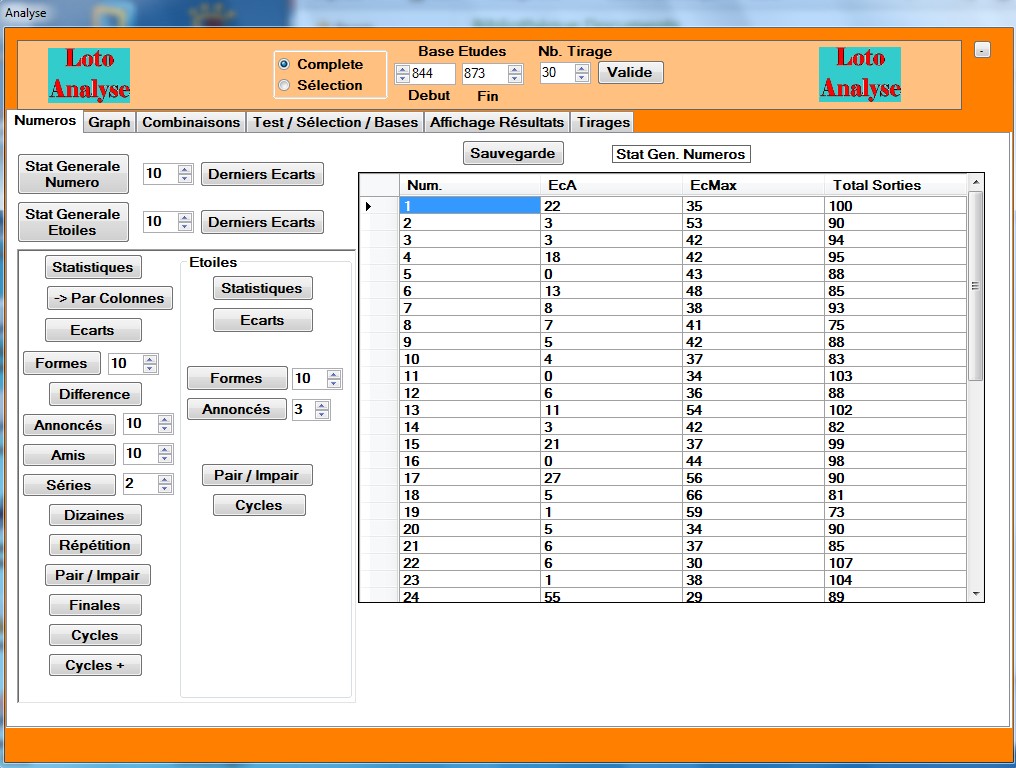