Myst V: End of Ages is the final episode of the Myst series edited by Ubisoft and developed by Cyan Worlds. Released on September 20, 2005, this adventure game allows fans of the saga to learn more about the D’ni civilization and its history.

The Myst saga takes place in an imaginary universe made up of an immensity of parallel worlds called “Ages” that are interconnected. The main world of the saga is the world of the D’ni. It is a very old civilization with advanced technological knowledge through what is called “the art of writing”. This art is one of the central elements of the saga since it is a science that makes it possible to create the famous parallel worlds called “Ages”.

About Myst V: End of Ages

History of the saga

In this final opus, the player’s mission is to decide the fate of the D’ni civilization through many possible choices and riddles. Depending on the actions you take as you progress, the fate of this empire will change, ranging from saving it to destroying it.

Myst V: End of Ages offers the player an immersive gameplay with a first-person view that allows players to truly immerse themselves in the world of Myst. A new feature of this opus is the real-time travel. You can move your character using the point & click system i. e. by clicking in one direction to move. It is also possible to opt for a freer movement, in the same way as FPS.

Thus, for the latter Opus, Cyan Worlds has sought to evolve the Myst saga while keeping its founding foundations. 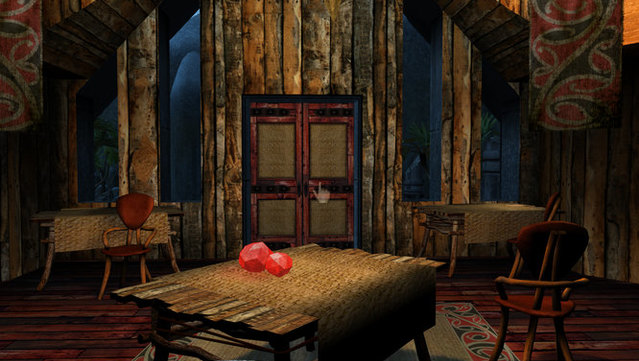