Disorder is a Battle Royale shooter in a post-apocalyptic universe. Disorder’s story takes place in the near future (2030) in a world destroyed by successive nuclear wars. The game entered its first public test phase closed on April 18, 2019. If nothing has been confirmed yet, it is very likely that NetEase will offer a PC version of the Disorder game.

NetEase usually offers a PC version for all its successful games, especially action games. It will not strictly speaking be a Windows game but rather an Android game encapsulated in an Android emulator for Windows. The game content is therefore strictly identical on both platforms.

The Disorder PC client download is available since march 17. 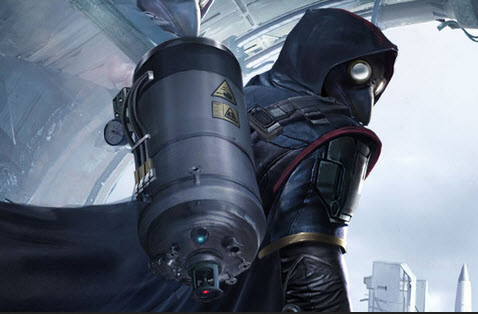