Nordic mythology definitely sells. After Ubisoft with Assassin’s Creed Valhalla, it’s around NetEase that we’re interested in The Ragnarök.

As a reminder, for our friends the Vikings, The Ragnarök is an end of the world characterized by a long winter period without the slightest ray of sunshine. At the end of this long period, the prophecy announces a great battle with the different gods of the Nordic mythology.

The Ragnarök is a cross-platform (PC and mobile) role-playing game announced by the Chinese publisher on 20 May 2020 during its annual event. This project is the result of a two-year work carried out by an international team of NetEase.

This RPG will be distinguished by its dynamic open mode and its play of light and shadow. It should feature 9 races of characters, each with unique skills.

What is the release date of The Ragnarök?

At the moment, the Chinese publisher has not yet announced a release date.

On which platforms will The Ragnarök be playable?

The NetEase game will be compatible with Android and iOS smartphones as well as PCs. 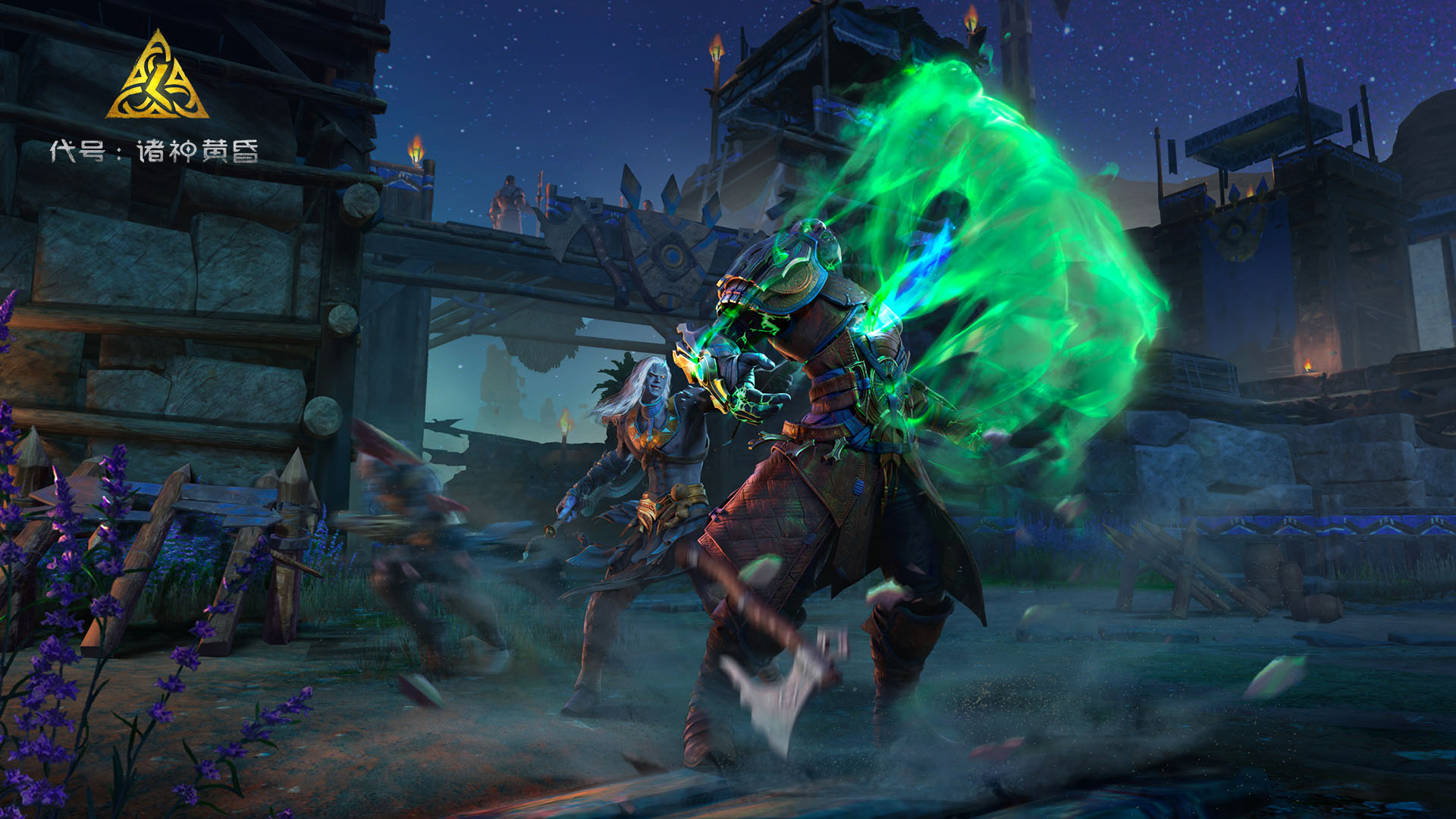