Konami prepares the future of PES

Konami puts the cutlery back on and offers PES 2019 Lite, a free version of PES 2019. This is the second year that the Japanese publisher has presented a Lite version of its football game. Konami is trying to get ahead of EA Sports, which currently offers the same distribution system for its flagship game FIFA with a version every season.

PES 2019 Lite includes the MyClub mode which allows you to create a team with current players but also legends such as Maradona or David Beckham to face online opponents.

As for the quality of the game and its gameplay, there is no need to worry. PES 2019 Lite offers exactly the same graphics and gameplay features as the classic version of Pro Evolution Soccer 2019.

Although it is available as a free download, the Lite version of Pro Evolution Soccer 2019 includes purchases, it is a free to play version. The game is available on PC, PS4 and Xbox One. 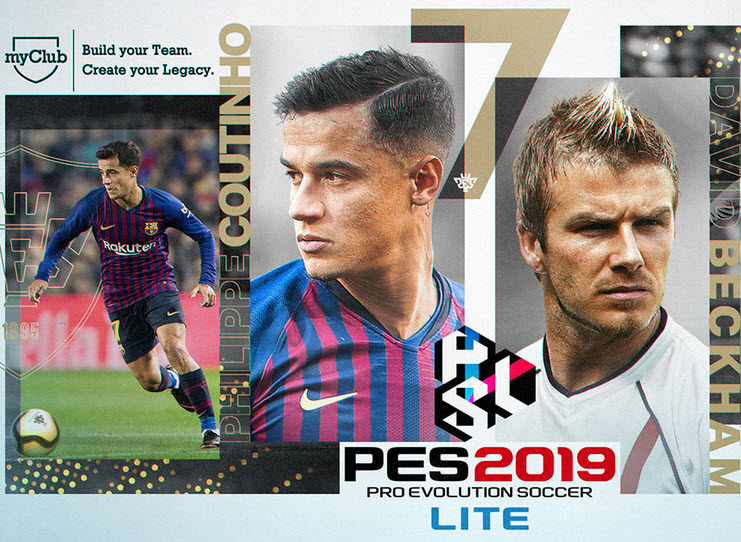