Polybius’ history goes back to the early 1980s. A mysterious arcade terminal appeared in Portland and created enough excitement to attract dozens of curious players every day. But this machine appeared and quickly disappeared, and caused mental problems in some followers, who claimed to have experienced headaches, nightmares and other mental disorders, up to amnesia in some.

This hoax (or at least an unverifiable rumor) quickly escalated and despite the appearance of unsecured images of the device, there is no indication that such a game really came into being. Especially since no one seems to validate the thesis that men in black would come to retrieve the data collected in the cabinet, supposed to broadcast subliminal images and psycho-stimulating sounds during the games.

Fortunately, a fake publisher was able to set up a game inspired by this urban legend, synthesizing the “testimonies” on the gameplay to develop a kind of psychedelic clone of Tempest. To your epilepsy!

This version includes d3drm.dll to make it compatible with current OSes. 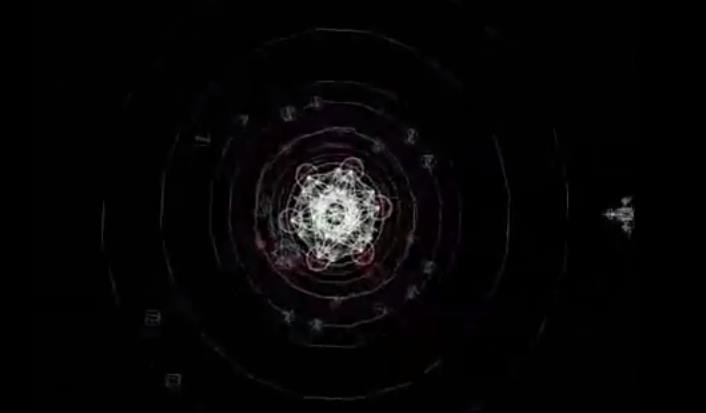