The OECD’s PISA 2015 report published in December 2016 showed that France had fallen several years since the top of the ranking to 26th out of 70. Even if stable, the country does not seem to show any significant breakthrough in terms of knowledge acquired at the age of 15 and remains behind several European countries, such as Germany or Portugal. 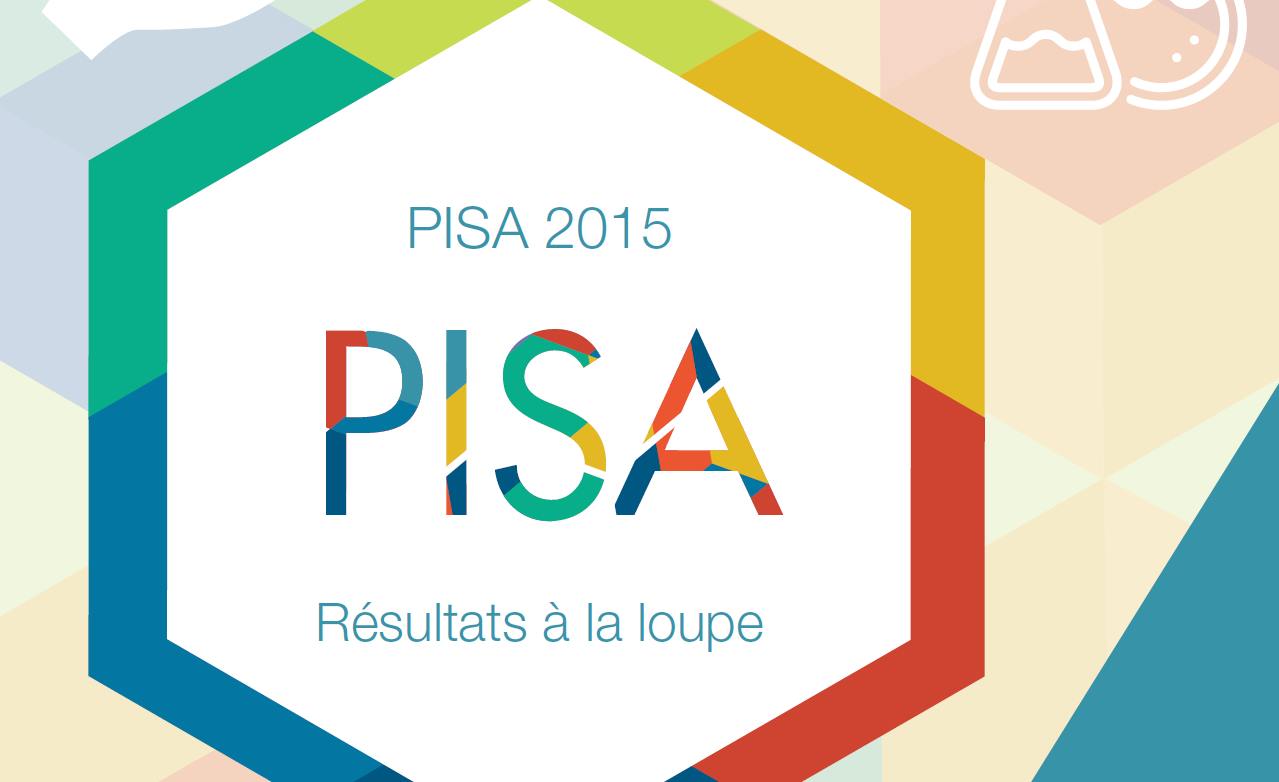