Return of the Tentacle

Return of the Tentacle (prologue) is an unofficial sequel to Day of the Tentacle, Lucasarts’ brilliant adventure game released in the 1990s and until then left without official descendants, unless you count the HD version released in 2016.

Bernard, Laverne and Hoagie are back at Dr. Fred’s mansion, this time to counter the plans of the purple tentacles that didn’t get enough the first time. This time, time travel makes it possible to better reflect the contemporary era and to address current topics, but also to meet the publisher’s emblematic characters.

Puzzles and puzzles are part of this unofficial remake/suite that uses the graphic elements of the HD version to integrate additional special effects using the Unity engine.

This free prologue will allow you to find the original interface of the first title, the main characters and the new protagonists. 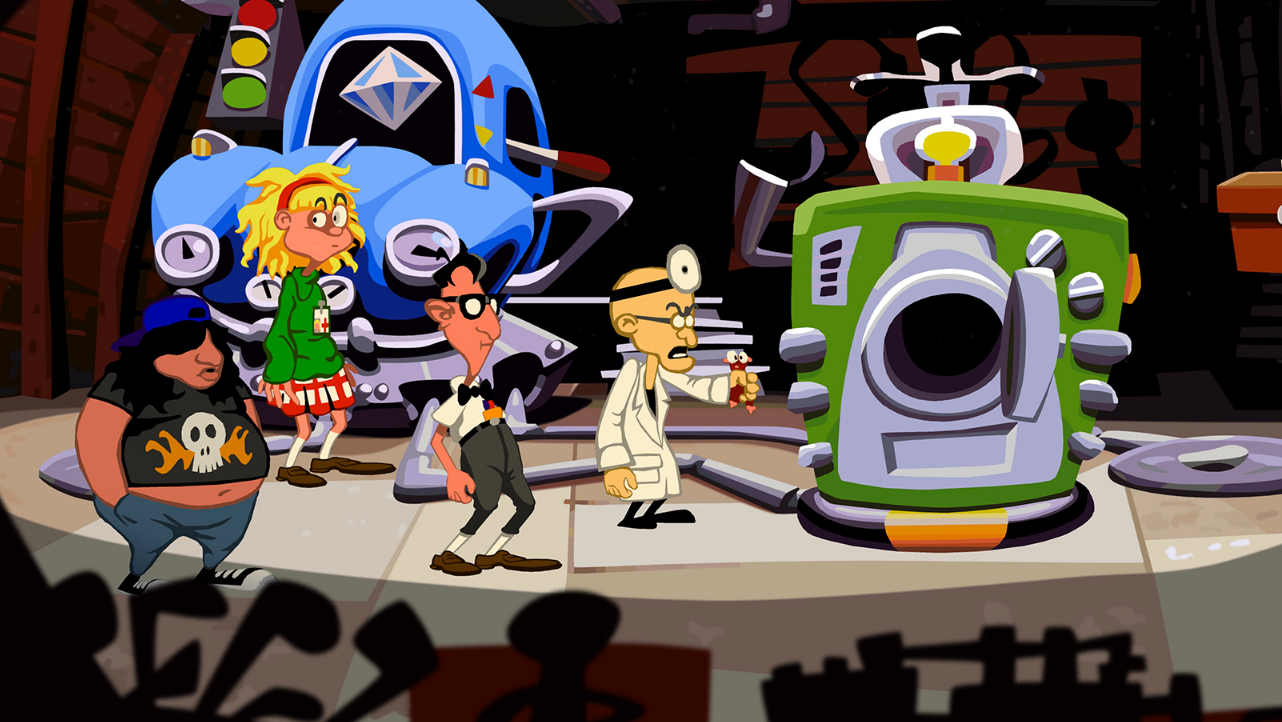