NetEase Games will have exhausted the vein of the battle-royal genre until the end. The Asian giant has multiplied the battle-royal mobile games by re-adapting the genre to each new title to appeal to the maximum number of players around the world.

Ride Out Heroes is probably one of the most “original” titles of the Chinese firm. This is a game in which characters with magical powers and characters specialized in shooting can compete against each other.

Initially offered on Android and iOS platforms, the game has been released on most continents except Europe. Initially designed for the Latin American market, Ride Out Heroes was later extended to other regions. Given the extent of its success, NetEase has adopted the same strategy as its previous battle-royal games.

The publisher quickly proposed a desktop version that allows you to play Ride Out Heroes directly on your PC, without using a third party emulator and without stability problems. 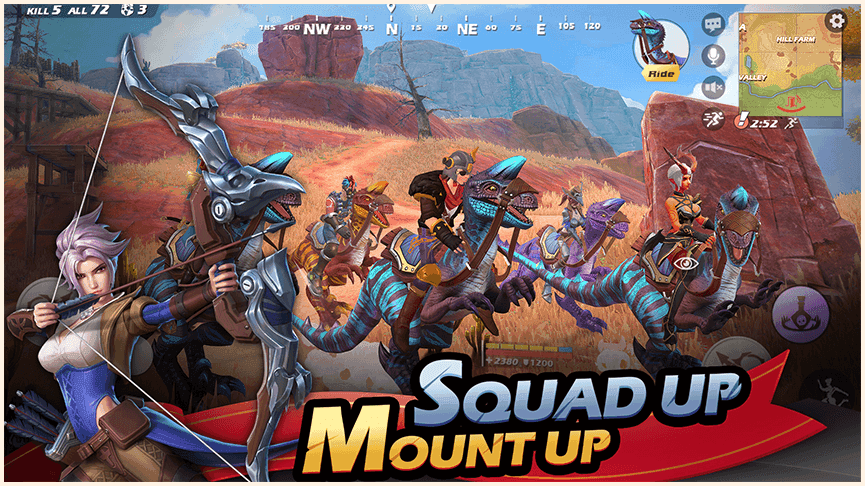