Rogue Company is a multiplayer shooter from Hi-Rez Studios and First Watch Games. The game is multiplatform and supports full cross play. It allows players to compete against each other, regardless of their console (Xbox, PS4, Nintendo Switch or PC).

This third-person game is free to download, but players can get some of the resources they need to progress by buying them. In Rogue Company, you will play as heavily armed characters, mercenaries called… Rogues.

Rogue Company takes up the concepts of the genre: players are divided into two teams and deployed on a parachute map, while having the ability to visualize objectives. An attacking team must hack the objective of the opposing team or that all the players of that team are eliminated.

Is Rogue Company the ultimate GST? It’s far too early to say, but it’s clear that the game borrows a lot from its illustrious competitors: Fortnite, Apex Legends, Call of Duty or even Overwatch.

The release of Rogue Company has been planned for the summer of 2020! 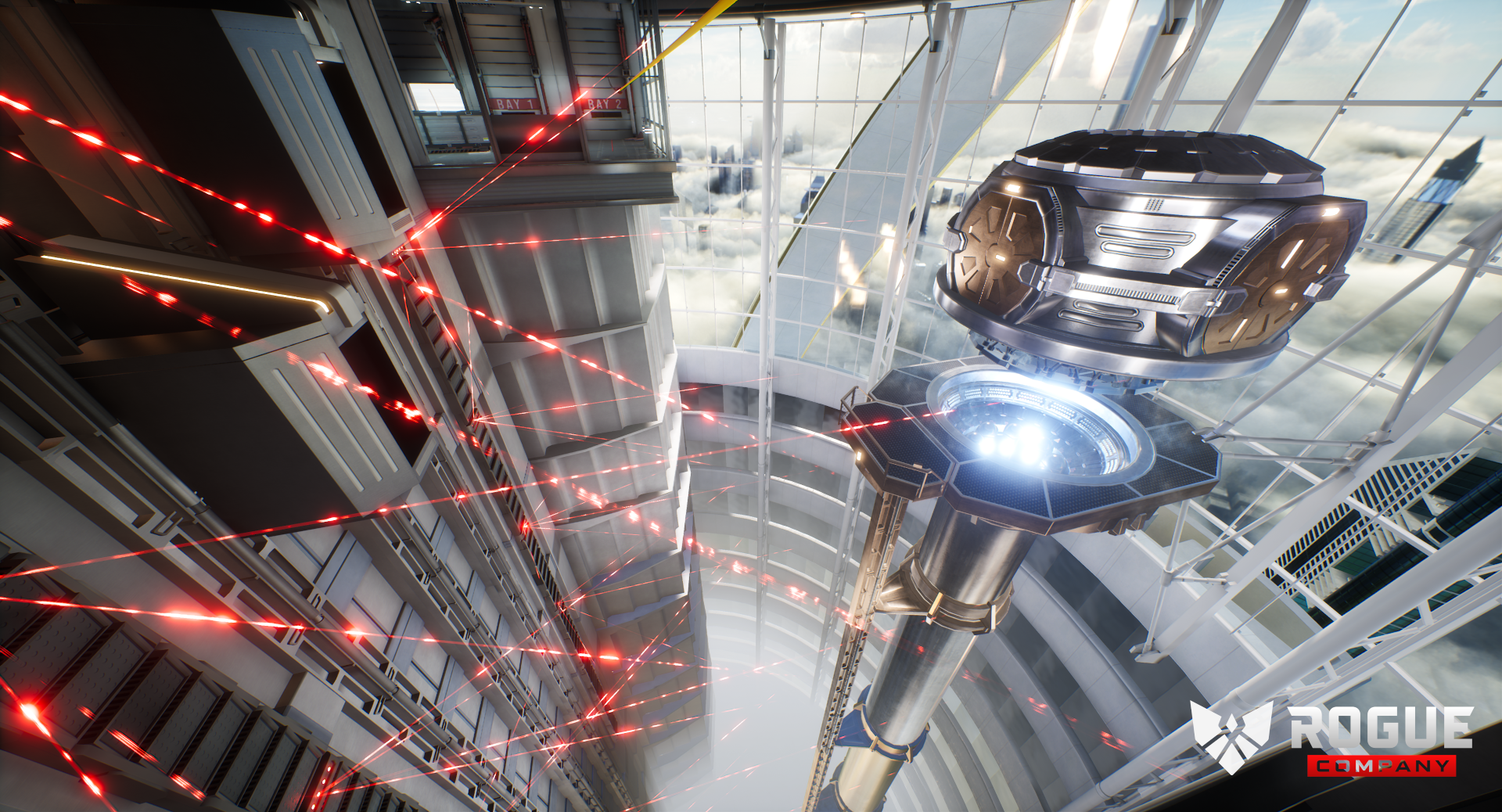