After the dazzling success of their first League of Legends game, Riot Games studios decided to create new games in partnership with other studios.

Ruined King is the first production of Riot Forge’s team, which this time partners with the Airship Syndicate studio (responsible for Battle Chasers and Darksiders Genesis among others).

Ruined King will take place on the dark islands. The combat system will be a turn-based system that will allow you to rediscover several iconic League of Legends champions like Thresh or Senna. The atmosphere of the game will seem rather heavy and dark.

Little information is available except that the game will be released on consoles and PCs (without any details on the generation of consoles concerned).

A first video preview is however available:

Ruined King: A League of Legends Story will be released in 2020. A beta will be available later this year and it is possible to register by following our link. 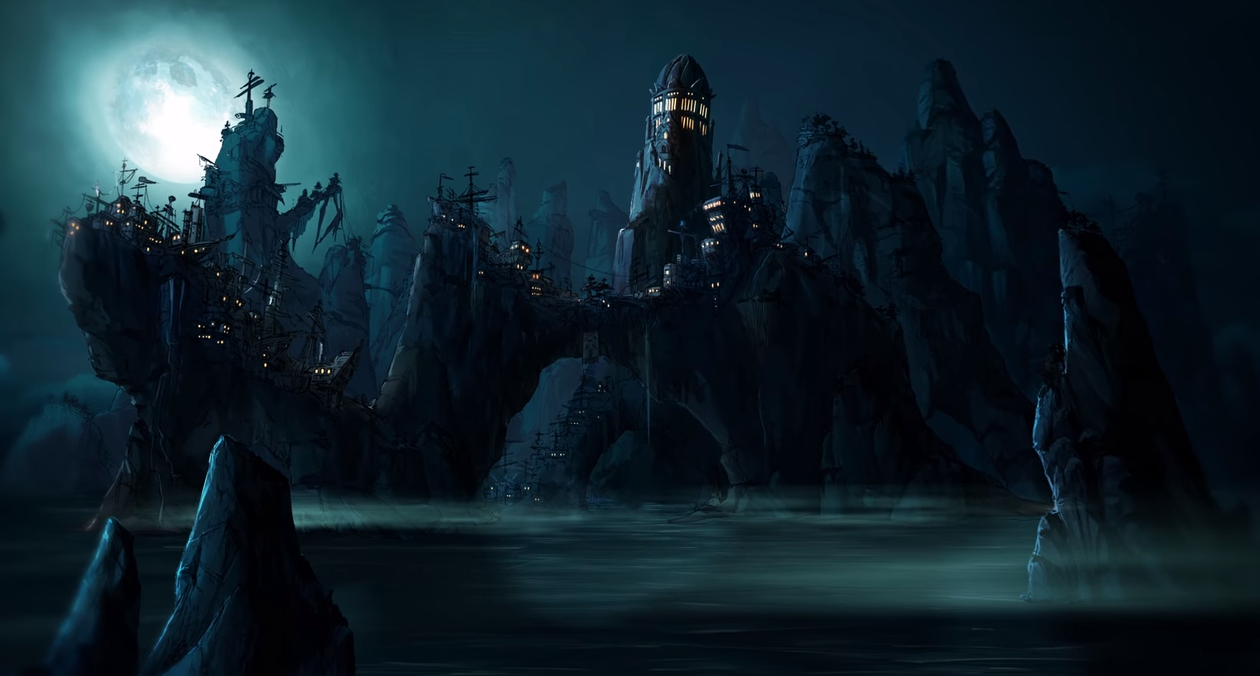