Released in 2014, Silent Hills’ Playable Teaser, announcing the upcoming release of the game, was finally abandoned in 2015. For all those who have been able to try it and for all those who would have liked to do it, two fans recently released two mods inspired directly from Silent Hills P.T.

These two modders used Unreal Engine 4 to bring this famous teaser back to life.

The first mod is Corridors and was developed by SmoggyChips. Still under development, this remake still has some bugs that its creator is trying to fix as much as possible. Despite this, the game is still pleasant and well done. The apprentice developer plans to update his game soon to add levels.

The second one has no name for the moment and is the work of LinusPixel. For this version, the modder was inspired by the teaser and PS4 version of Silent Hills. He took over the animations, maps and textures. Some passages are more difficult than others but the game is still playable and has more updates.

The two creators were inspired by the wishes of Hideo Kojima, the official developer, by offering games in sight in the first person and whose genre is survival-horror. 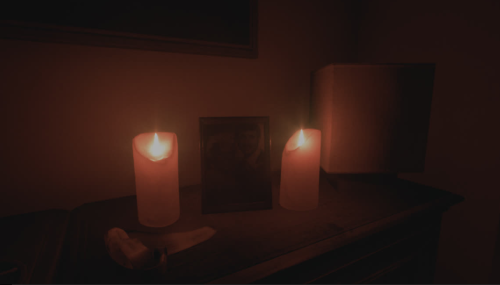