BonusXP is back, but this time on PC. In 2016, on the occasion of the release of Stranger Things, the publisher had proposed a mobile game based on the overall framework of the series of the same name produced by Netflix. It was a point-and-click game that drew heavily on the graphics and music of 80s video games.

This time, the game emphasizes cooperation. As in the series, the characters will have to stick together to solve various puzzles and face the creatures of the world on the other side. In Stranger Things 3: The Game, players can unlock new quests by playing together.

Since this game includes elements from season 3 of the series, we recommend that you play it gradually while watching the episodes, to avoid getting spoilt. 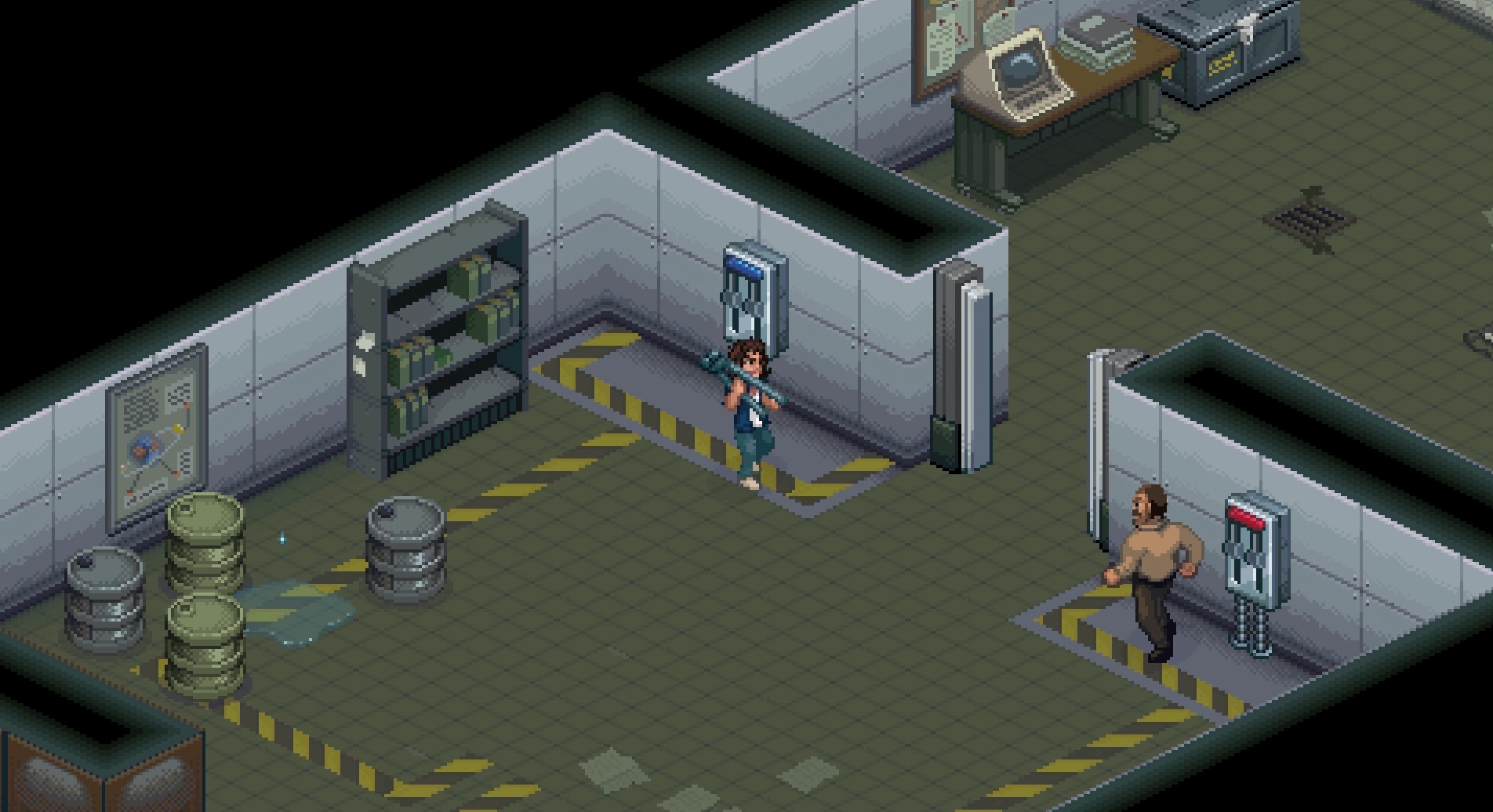