Teamfight Tactics is a new game mode developed by Riot Games for their eponymous title: League of Legends. The “automatic fighting” type games have been on the rise since the release of Dota Auto Chess. The principle is simple: you are up against 7 other players and must make the perfect team to be the last one alive.

Buy and recruit champions straight from the League of Legends game, paying attention to their classes to create the most balanced composition. Chain waves of monsters and players to get gold and improve your units even further. Equip them with the right objects to boost their statistics and get the most powerful champion.

The Teamfight Tactics game is available in the League of Legends game client. You will therefore need an account with Riot Games to benefit from it. 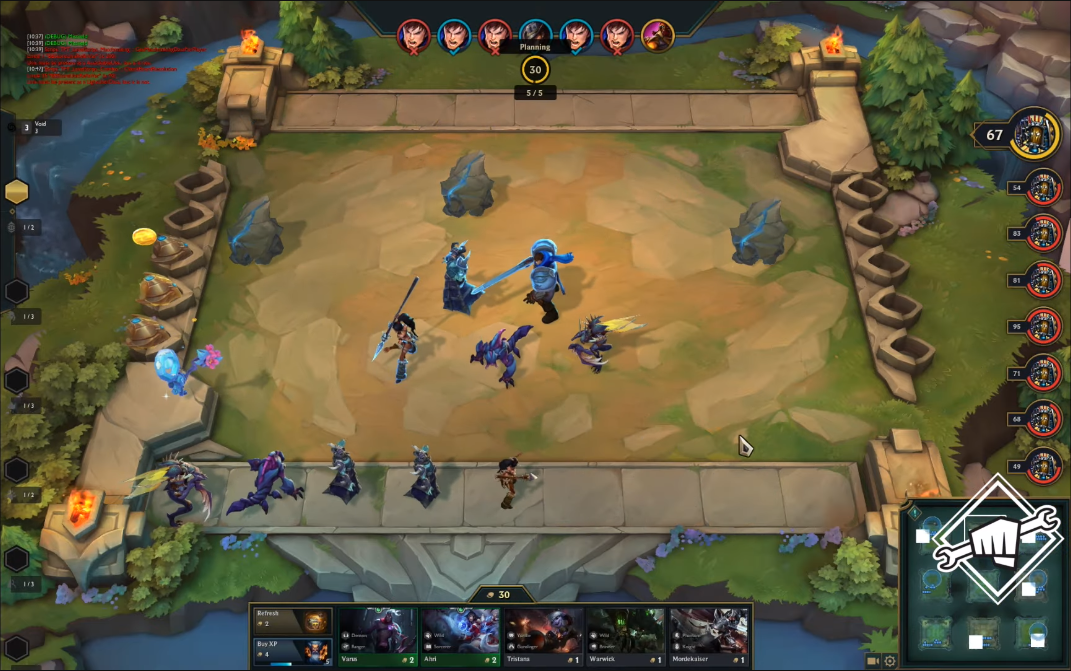