Tencent Instant Play is a cloud gaming service offered by Tencent in partnership with Intel, and the Chinese entertainment giant also wants its share of the cake in what promises to be the next major evolution in the world of video games.

For the moment, this service is not yet available but it would eventually integrate game streaming solutions for PC and smartphone games. According to initial information, the games could be broadcast in 1080p at 60 frames per second, with a latency of less than 40 milliseconds.

Tencent will have to seduce development studios to fill its catalogue of streaming games. As a reminder, in 2017, the company launched its Steam Like “WeGame” in China. The service should arrive soon in the West. 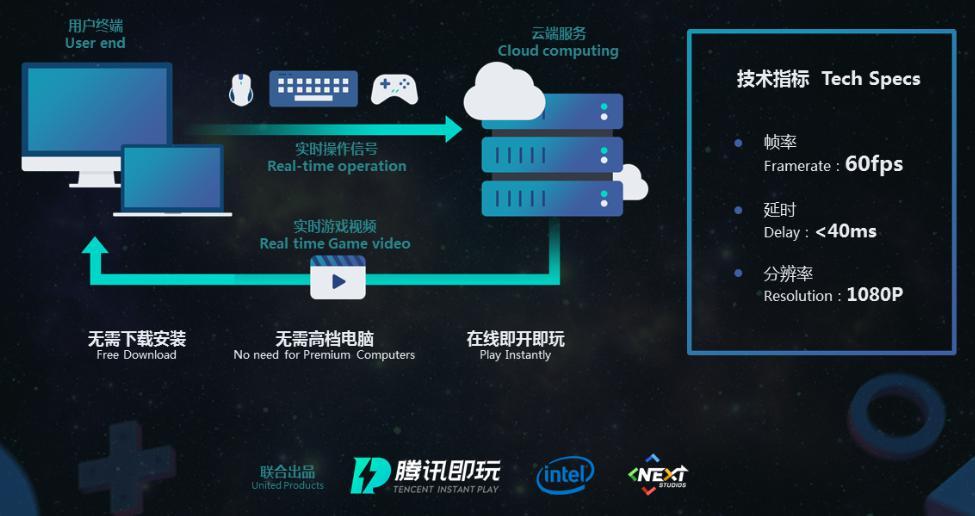