The Interview is like, well screwed. Depending on the choices you make during your job interview, you may be accepted…but in which company? Is it only a society? And what’s that little red box at the end of the hall?

The game has nothing to do with the banned film featuring Seth Rogen and James Franco, playing two journalists commissioned by the CIA to kill Kim Jong-Un in North Korea, just that. Go figure out why Sony got hacked after that…. 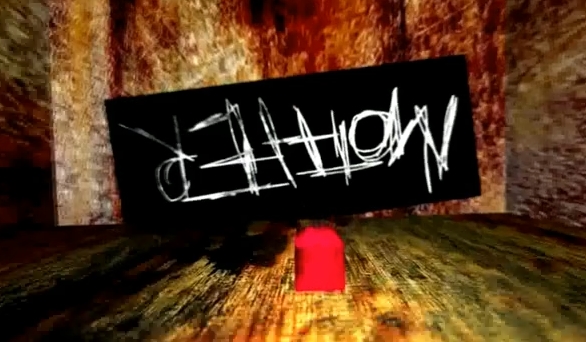