The story of Theseus takes place in 2063 in an ultra-futuristic metropolis where hacker bounty hunters are legion. In this game, you will play as one of these bounty hunters on your own.

You will have the opportunity to recruit partners and improve your cybernetic prostheses with various weapons according to the missions. If you complete them successfully, you will be rewarded and will then be able to stand out from the competition.

Theseus is a mobile game on Android and iOS but NetEase should offer in the coming months a PC client based on its MuMu emulator. Logitheque will offer you the PC client of Theseus as soon as it is released. 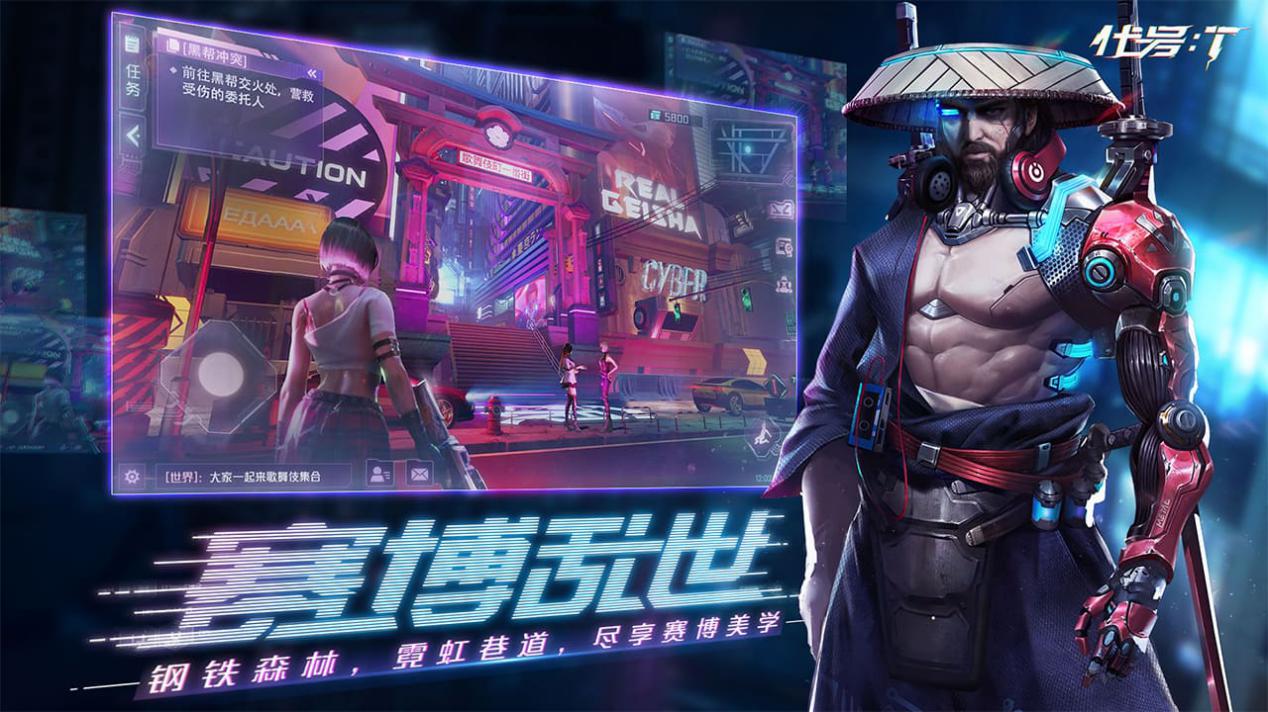