Yabause is a Saturn game console emulator, released in the middle of the years by Sega, almost at the same time as the Playstation. Sony’s console won the victory at the time, crushing competitors with indecent sales figures. However, many people continued to enjoy the games released on this machine, including the Panzer Dragoon series and a few others, which remained exclusive to this device for a very long time.

Yabause offers a complete emulator, which allows you to launch a few games and play some, under conditions that are not always optimal, but sufficient to provide some nostalgic thrills.

Development stopped in 2016, another project, Yaba Sanshiro, has since followed suit. 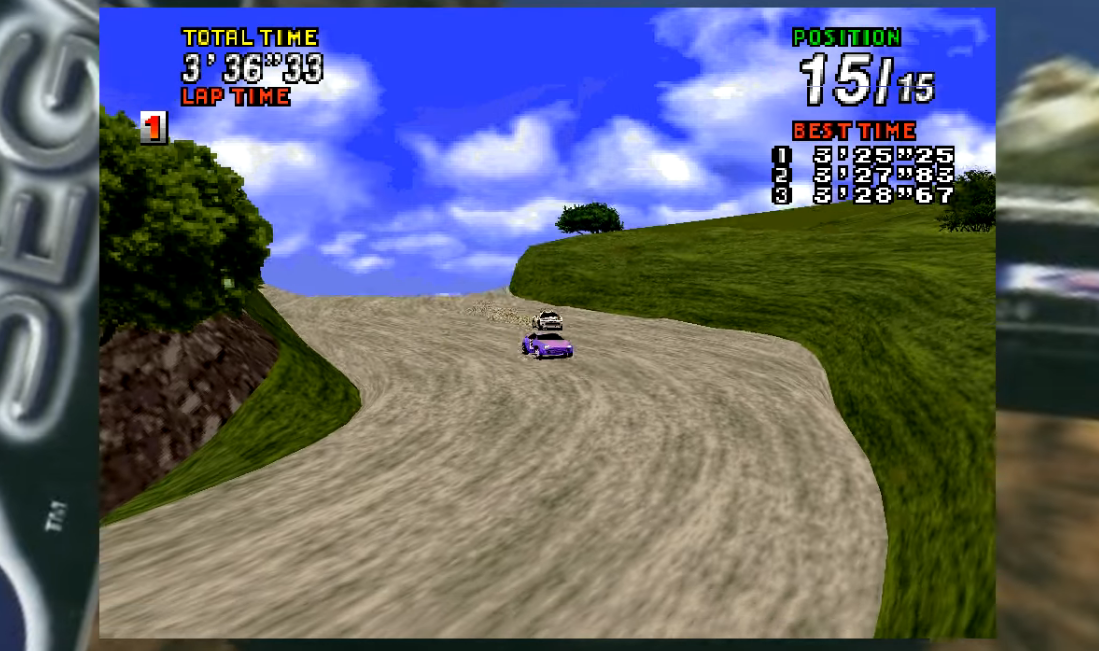