ZDoom mobilizes different Doom ports to operate and makes them usable in a single extractable. In other words, just add the.wad files in the uncompressed ZDoom folder and launch the exe to play.

ZDoom’s mission is to revive the fervour of former Doom players who have left their teens there and of new players who are tired of the cleanliness of recent productions. Even if it comes back from time to time on the independent scene, most of the new FPS titles require a 10kg graphics card to display the straightest lines possible, and throw liters of Ray-Tracing and Motion Blur around as I push you.

ZDoom will make you eat large pixels that hurt your gums and give back its credentials to the sickness motion that we thought was dead and buried with the advent of depth of field.

To play Doom mods, use the official .wad or Freedom, then drag the.wad file of the mod to the ZDoom exe. Generally choose “Doom2” as the engine and drive young! 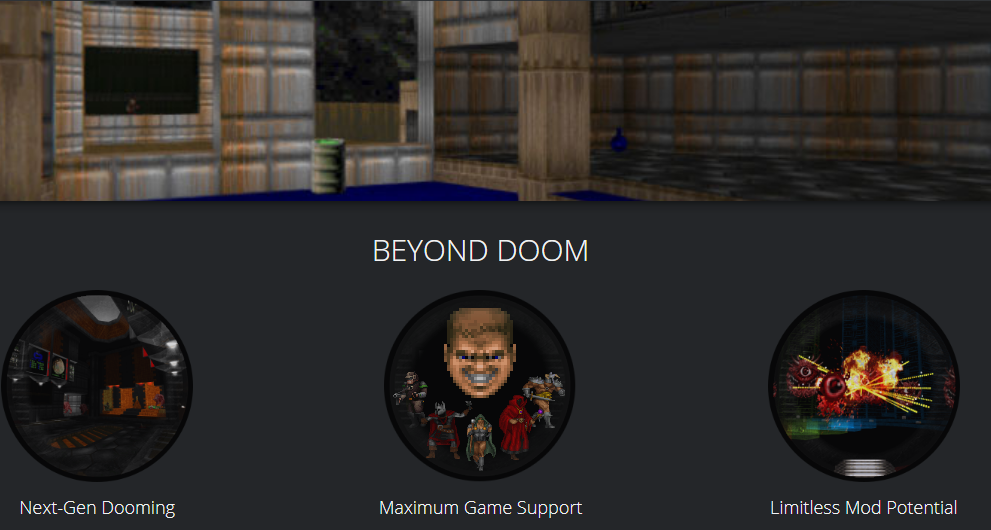