Zula is a multiplayer shooter, an online FPS in which two factions clash: The fake bad guys from Zula and the fake good guys from Gladio, all with a more or less effective gun if you can afford it.

Because yes, the game is free, but to get weapons of a correct level you will have to go to the bank, with virtual money collected after each game, or real if you want to invest.

Based on Counterstrike, but in a lighter tone and centered only in North African or Southern European environments, Zula is an old hand who doesn’t require much to tour and can be quite fun for a few hours. 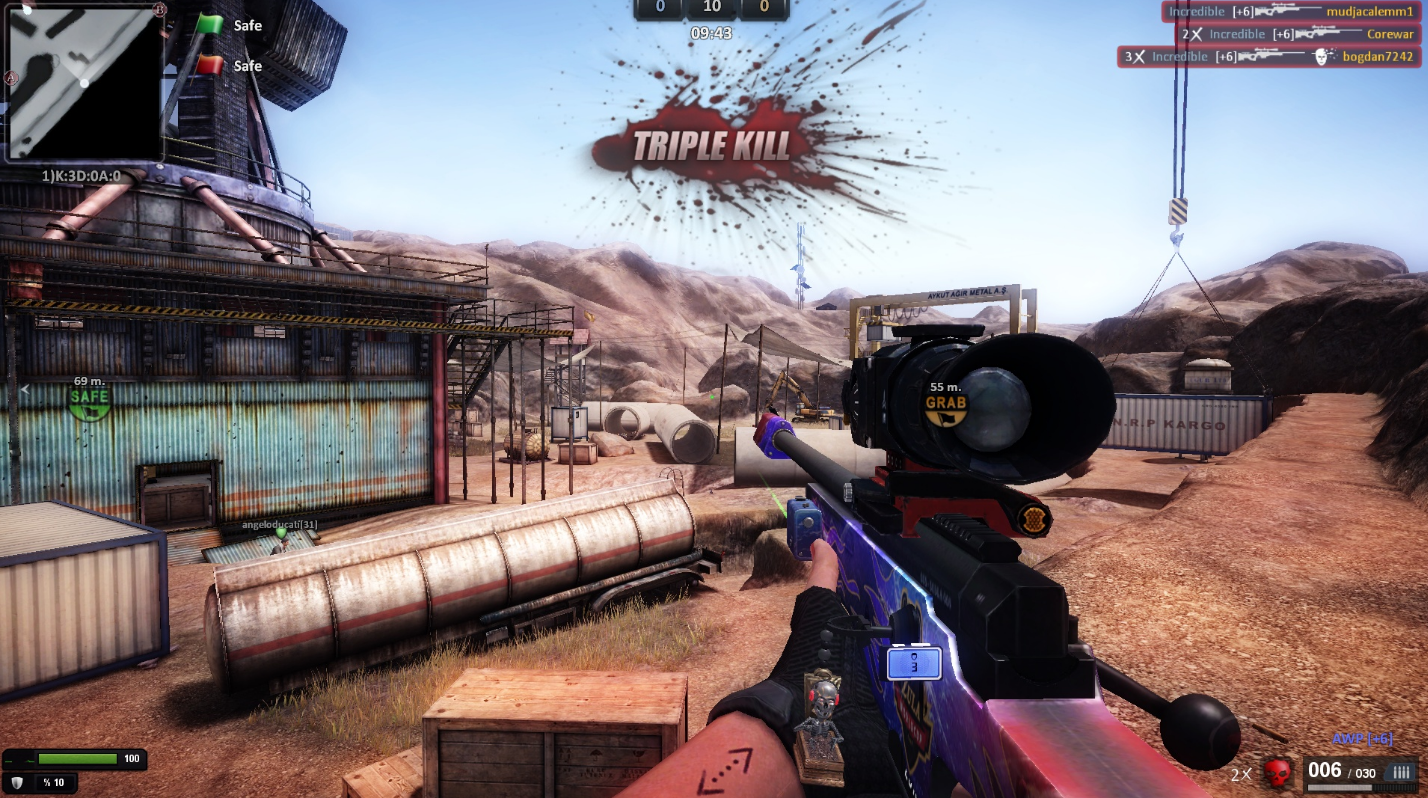